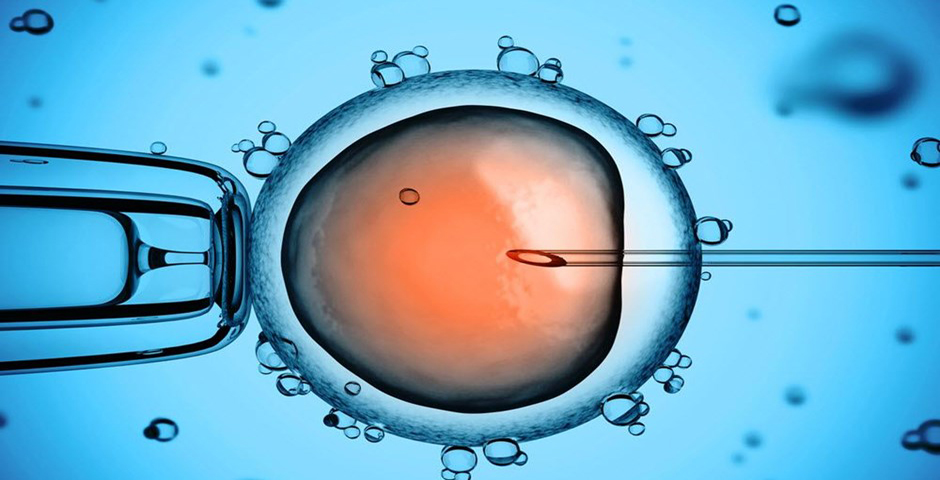 Intracytoplasmic sperm injection is a micromanipulation technique used in the process of in vitro fertilization (IVF). It involves injecting a single sperm into the cytoplasm of an egg under a microscope (i.e. injecting the sperm through the egg’s shell so that the sperm does not need to penetrate the shell in order to fertilize the egg).

In ICSI, all the steps are similar to the procedure of IVF, except the step of fertilization. Normally in IVF, one egg is mixed with 200,000 sperms and one of the sperms fertilizes the egg on its own. In contrast, in ICSI, each egg is held and injected with a single live sperm. This micro-fertilization is done with the help of a machine called the Micromanipulator.

Analogues and Gonadotrophins to produce many eggs.

Monitoring of follicles and egg development with the aid of Vaginal Sonography and serial Estradiol hormone estimation.

Oocyte or egg retrieval under short general anesthesia, 35 to 36 hours after HCG injection.

Identification and isolation of eggs in the laboratory.

Sperm collection and processing in the lab. In the case of Azoospermia (no sperms in the semen) the sperms are collected directly from the testes with the procedures of PESA/MESA/TESE or TESA.

Stripping of the cumulus of the eggs in the laboratory with the help of an enzyme called “hyaluronidase”. Placement of eggs into small droplets of culture media under oil.

Placement of sperms into small droplets of PVP under oil. Immobilization of the sperm with a microinjection needle (Diameter of 7 microns) and aspiration of the immobile sperm into the needle after crushing the tail portion of the sperm).

Holding the egg with a holding pipette and injection of the immobilized sperm into the held egg. Placement of these eggs into the incubator for 2 to 5 days.

Embryo formation 2 to 5 days after fertilization.

Who would need ICSI ?

Males with severe sperm factors such as low count (less than 5 million), very poor motility or a high degree of abnormal sperms. Males with Azoospermia, where there is no sperm present in the semen. The Azoospermia may be of the obstructive type where there is a production of sperms in the testis but blockage of the conduction system, which brings the sperm out into the semen. Alternately, the Azoospermia may be of the non-obstructive type, where there is a failure of the testes to produce sperms. Nowadays, in both these types of Azoospermia, sperms can be isolated directly from the testis by Testicular Biopsy.

Retrieval Techniques of PESA/TESA/TESE and subsequently, ICSI can be performed on the following cases: Males with sperm antibodies.

Males with Ejaculated Dysfunction due to spinal cord injury or malfunction such as Quadriplegics or Paraplegics.

Patients with Retrograde Ejaculation (ejaculation of the sperm into the urinary bladder) who fail to become pregnant with IUI.

In our Clinic, we also believe in doing ICSI on patients who have had a previous history of Tuberculosis or Endometriosis, as we believe it gives better fertilization rates than standard IVF (this is a personal experience not supported by international literature).

Our Cumulative success rates for ICSI are in the region of 80 to 90% in both Azoospermia and Non-Azoospermia patients.

We are glad that you preferred to contact us. Please fill our short form and one of our friendly team members will contact you back.